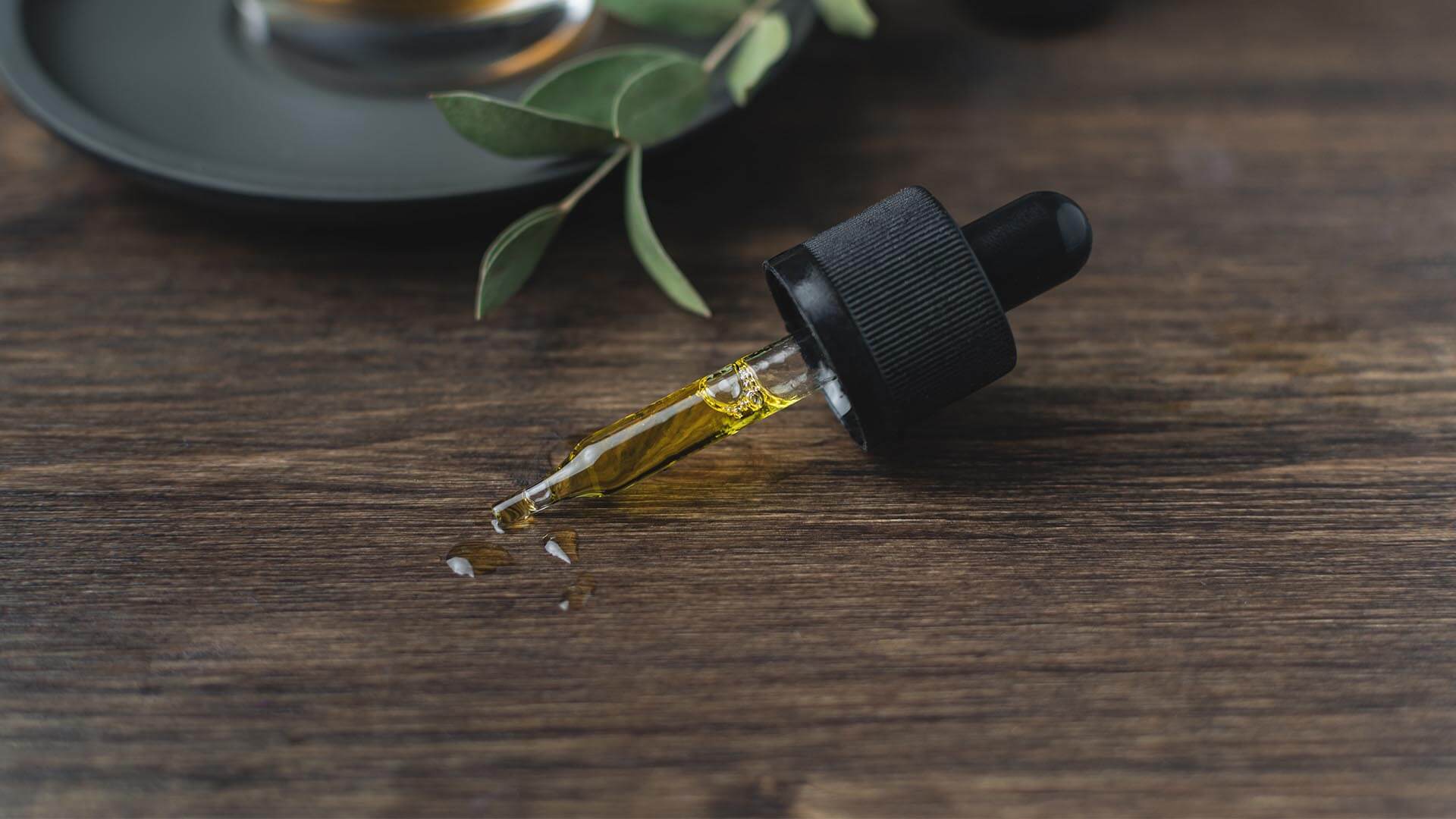 A Short History of Hemp

Hemp treatments are having an immense impact on the mental and physical wellness of its consumers. Many people don’t realize that we’ve been using it as a medicinal drug for centuries. Not to mention we’ve also used the plant for a variety of other things to make our lives easier. Read our article below and learn more about the history of hemp.

The Humble Beginnings of Hemp

Cultivation began more than 10,000 years ago in the region that is modern-day Taiwan. Since then it has served as the foundation of sustainable cultivation, as ancient farmers found that it was an ideal crop for conditioning their soil. The plant’s leaves would fall to the ground and create fertilizer that replenishes the ground with nitrogen, nutrients, and oxygen in the soil. Enabling farmers to properly rotate other crops like corn and legumes into their plots with ease.

Why Was Hemp Cultivated?

Aside from its benefits to the soil, the plant aided farmers in its ability to absorb excess water from runoff. Additionally, the plant can grow between 10 to 20 feet tall and provide some shade protections to other crops and livestock. Also, the plant grows a vast root system that acts as a mesh layer to support other plants’ root systems during moderate flooding and wind.

Another reason it was cultivated was for its stalk. Hemp fiber is one of the longest and most durable naturally occurring fibers in the world. Furthermore, it can produce up to four times the amount of fiber per acre as the pine tree. Cultivators used strips of the stalk to create woven cords to reinforce small buildings and bowls. Evidence was found that civilizations were using hemp to make tools and other equipment around 8,000 B.C.

The cultivation of hemp quickly spread across Asia and the Middle East, resulting in more people benefiting from the plant. Eventually, settlers in North America brought seeds with them and began cultivating their own crops. Similar to earlier civilizations, we used the plant to construct clothing, building materials, sails, tools, and weapons. In fact, The Virginia General Assembly established a program in 1619 that citizens were required to grow hemp to keep up with demand.

When Did We Start Using Hemp for Medical Purposes?

There is only one direct source of evidence that cannabis was first used medicinally around 400 A.D. However, literature from ancient China recognizes that the hemp plant complements the Taoist philosophy of Yin and Yang. In the “Pen Ts’ao Ching”, the work references the Chinese Emperor using the plant in his tea to benefit from its healing properties.

In American society, it’s been widely known how medicinally supportive it is since the 1800s. In 1851, the United States Pharmacopeia listed hemp extract among its line of medicines. Americans enjoyed hemp’s medicinal properties for a while, then it quickly changed in 1906. President Theodore Roosevelt enacted the Pure Food and Drug Act which banned foreign and interstate trafficking of adulterated or mislabeled food and medicine. As a result, manufacturers were required to label all active ingredients and their drugs cannot fall below purity levels established by the U.S.

Though this act was not specifically targeting hemp extracts, it established non-medical cannabis as a poisonous drug. As a result, a precedent was set in the U.S. and for decades Americans were restricted from using the product.

The 2014 U.S. Farm Bill Changes Everything

In 2014, President Barack Obama signed the U.S. Farm Bill into law. Allowing for the cultivation of hemp in states that have already legalized hemp growing and selling.  Additionally, this would be the first time the U.S. government recognized the chemical difference between hemp and marijuana since 1970.

Due to the bills passing, the demand for hemp has grown exponentially across multiple industries ranging from textiles, fuels, cosmetics, plastics, and most prominently, medicine. Additionally, people are calling it a miracle worker because of its relief from arthritis, cancer, depression, and inflammation.

Basso Botanicals was founded by a group of individuals with a passion for enriching the mind and body with CBD. Our CBD gummies, oil, tinctures, capsules, and oral strips are made with high-quality broad-spectrum hemp extract to meet all your health needs. We achieve this by partnering with third-party labs and sourcing quality USA-grown ingredients to craft the best CBD products. Visit our online store today to try one of our broad-spectrum CBD remedies.